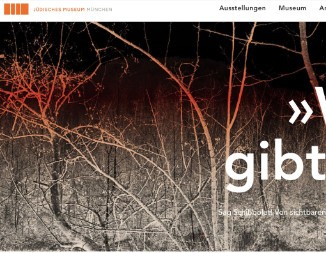 After all, it was here in Munich that the rise of the National Socialist movement began after the First World War. The NS-Dokumentationszentrum is a museum in the Maxvorstadt area of Munich, Germany, which focuses on the history and consequences of the Nazi regime and the role of Munich as Hauptstadt der Bewegung. 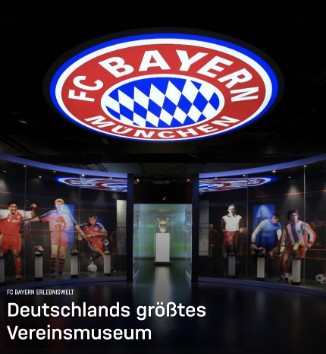 Exhibit telling the story of the football club, with displays of trophies, a hall of fame & a shop. 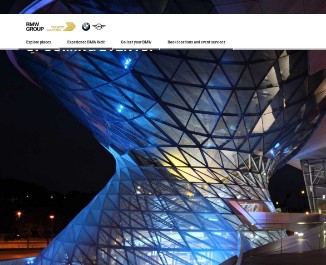 The BMW Welt is a combined exhibition, delivery, adventure, museum and event venue, located next to the Olympic Park in the immediate vicinity of the BMW factory in Munich’s district Am Riesenfeld. 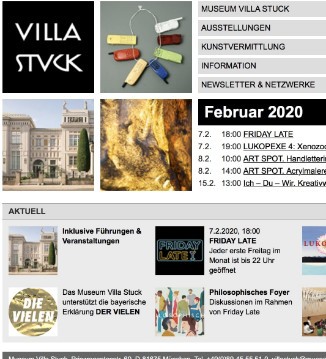 The Villa Stuck, built in 1898 and established as a museum in 1992 and located in the Munich quarter of Bogenhausen, is a museum and historic house devoted to the life and work of the painter Franz Stuck. In contrast to the classical architecture of the exterior, Stuck decorated the interior in striking Art Nouveau/Art Deco style. 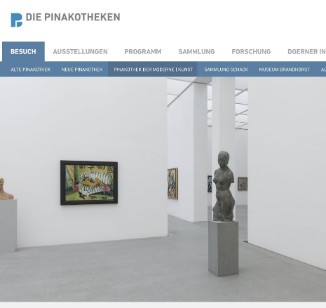 The Pinakothek der Moderne is a modern art museum, situated in central Munich’s Kunstareal. Locals sometimes refer to it as the Dritte Pinakothek after the Old and New. It is one of the world’s largest museums for modern and contemporary art. 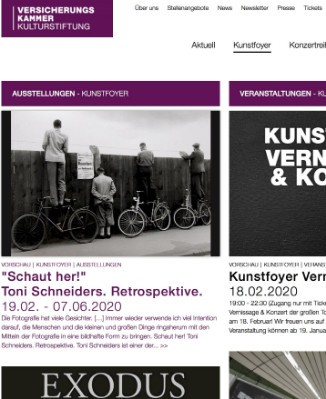 The Versicherungskammer Kulturstiftung is a non-profit foundation based in Munich, located in a rather ugly bank building with great exhibitions for free.

The Jewish Museum Munich, provides an overview of Munich’s Jewish history and is part of the city’s new Jewish Center located at Sankt-Jakobs-Platz in Munich. It’s is a vibrant place showcasing the diversity of Jewish history and culture as well as the wide variety of Jewish lifeworlds and identities, while also focusing on the subjects of migration and inclusion. 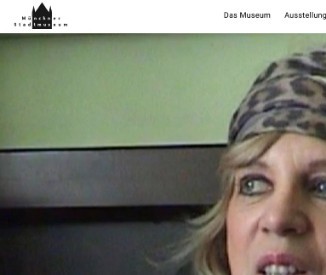 The scale of this museum is only really evident from the air. The extensive site comprises two spacious interior courtyards that are framed by four unusually diverse buildings. Both in terms of its physical magnitude and the scope of its collections, it is Germany’s largest municipal museum.

As the place to be for urban and contemporary art lovers, MUCA offers a high-profile exhibition program. Artworks by renowned, internationally celebrated artists can be found on multiple experience levels throughout the museum. In addition, MUCA provides a platform for experimental formats and outstanding in- and outdoor art projects.

Nestled between Marienplatz and Odeonsplatz in the heart of Munich, the Kunsthalle organises three exhibitions annually and has built up an international reputation. A great exhibition space, not too big or exhausting, but big enough for massive pieces of art.

Dear Guests! Please consider the updated Corona-Regulations on your own responsibility. Our Bar-Reception is is located on the 4th floor and open daily from 8am thru 10pm. Please not that office hours are likey to vary depending on daily measures – but we are always available by phone +49 89 552 791 727. You can also reach us by email hello@flushingmeadowshotel.com

Thank you for your understanding!